10 Women Who Changed the Technology World

You are here:
Artificial IntelligenceDigital Transformation 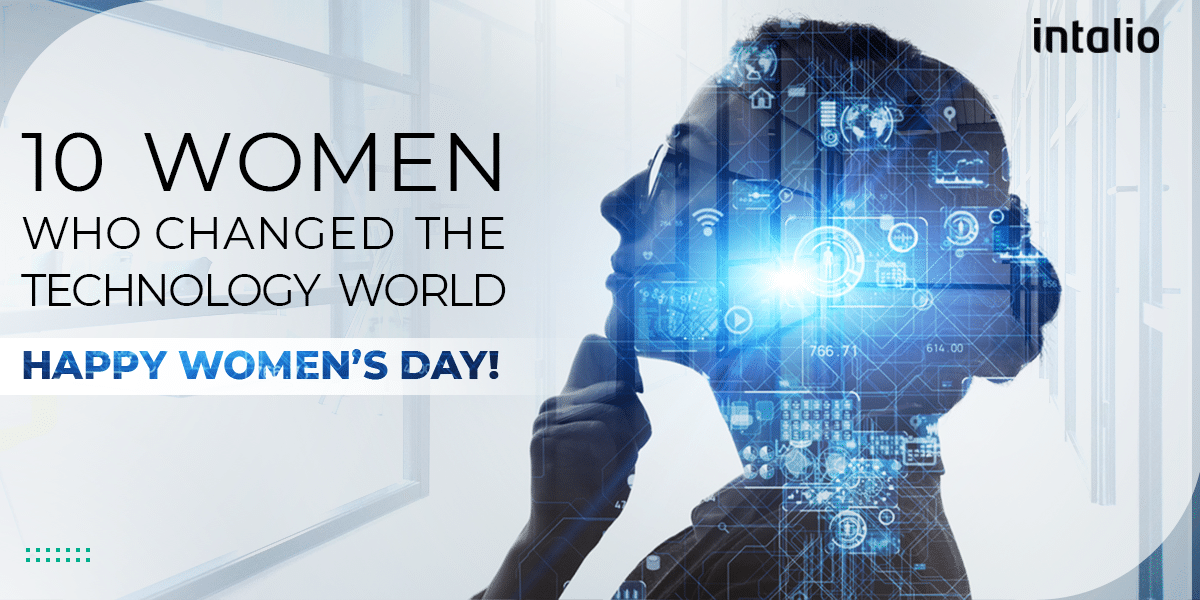 To the leaders, the innovators, the tech-moms, the catalyzers, the game-changers, the enablers, the pioneers, and the powerful women that have worked – and still work – back-stage to make the Tech world a possibility today… This piece is for you.

The tech industry has always been heavily dominated by men, as women only occupy 25% of positions in the industry. This is due to multiple factors, such as the late ability for women to pursue their education free of discrimination and even be admitted into the STEM field (Science, Technology, Engineering, and Math) – which only became a legal right in the 1970s.

Other reasons include the huge gender-based pay gap as women get significantly less paid (by 28%) compared to their male counterparts, and even receive fewer promotions in their work despite being just as qualified, causing women to be twice as likely to leave the tech field (56%).

Yet women are still thriving, still pushing, still changing the landscape of the tech world. The uphill battle isn’t new, and despite all the obstacles, women have always overcome the challenges and changed the world.

This is why on this day; we’d like to introduce you to:

10 of the most important women in the history of tech. 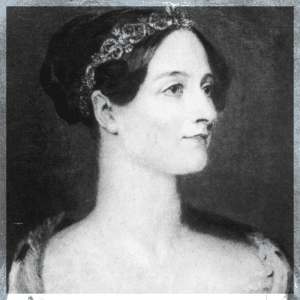 Born in 1815, Ada Lovelace was homeschooled by her mother who insisted that she was taught science and mathematics. Despite being an English writer, Ada is known to be the first programmer due to her written notes explaining how the notion of an engine could transition calculation to computation. She is one of the most famous women in technology and is even considered as the “Prophet of the Computer Age”. Every second Tuesday in October is known as Ada Lovelace Day, to celebrate the achievements of women in STEM careers. 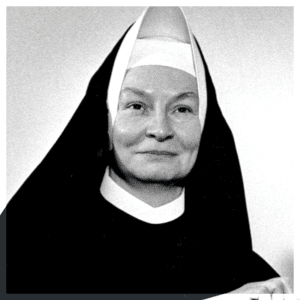 Born in 1913, Mary Keller was an American roman catholic religious sister. In 1958 she started working at the computer center at Dartmouth College – an all-male school. She teamed up with 2 other scientists to develop the BASIC computer programming language. She later founded and chaired a computer science department in Clarke College where she was an advocate for women in computer science, supporting working mothers by encouraging them to bring their babies to class with them. She is also known for being the first woman to ever receive a PH. D in computer science. 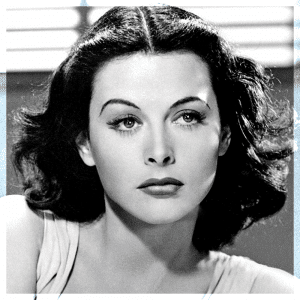 Born in 1914, Hedy was a famous actress, however, her talents did not stop there. Hedy worked on various inventions, was completely self-taught, and did not receive any formal training in technology. Hedy’s greatest invention was her Secret Communication System, a frequency hopping device, that she created with the help of George Antheil. The key purpose of this device was to set radio-guided torpedoes off course during the war, which became the basis for many modern-day inventions, such as Wifi, GPS, and Bluetooth. 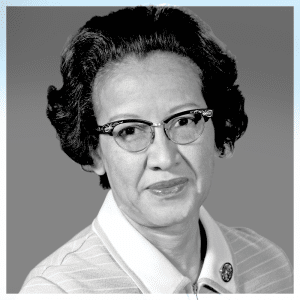 Born in 1918, Katherine was one of 3 black students to attend West Virginia’s graduate college and went on to work at the all-black computing section for the National Advisory Committee of Aeronautics (NACA). Despite being a “computer”, Katherine paved her way to become a team member working on different NASA projects. She resolved the paths which allowed NASA’s spacecrafts and astronauts to orbit Earth and land on the Moon. These two major historical events would not have been possible if it weren’t for Katherine. 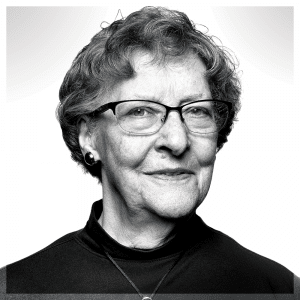 Born in 1931, Elizabeth discovered her love for data compilations and from 1972-1989 became the director of ARPANET, Defense Data Network, and the Network Information Center which were under contract with the Department of Defense. Her group developed the first Internet “yellow-” and “white-page” servers as well as the first query-based network hostname and address (WHOIS) servers. Elizabeth is well known for introducing the domain name protocol; she’s the one to thank for the dot coms, dot nets, and dot govs used daily. 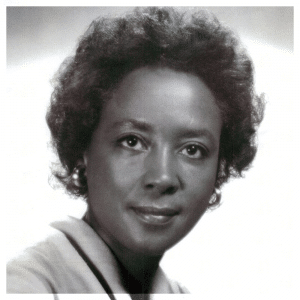 Born in 1933, Annie majored in pharmacy but applied for a job at the National Advisory Committee for Aeronautics (NACA) for her strong math skills. Easley began her career as a “human computer,” doing computations for researchers. She was one of four African Americans who worked at NACA and later developed her skills to become a programmer. She developed and implemented the code that led to the development of batteries used in hybrid cars. 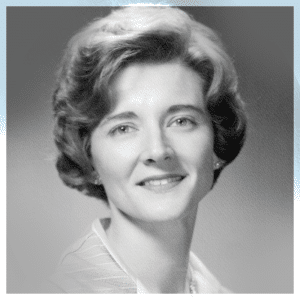 Born in 1937, Wilkes is a former computer programmer and logic designer. In her early years, Mary worked with computers such as IBM 709 and IBM 704 at the MIT Lincoln Laboratory. In 1961 Wilkes was assigned to the creation of the LINC, the first interactive personal computer. She designed and wrote the system software as well as the interactive operating system. Mary Allen Wilkes is also known to be the first person to ever have a PC in their home. 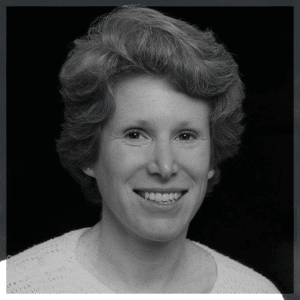 Born in 1945, Adele started working at IBM over the summer between her junior and senior years of college where she taught herself how to program unit record machines on her breaks. In the 1970s, Adele became a researcher at the Xero Palo Alto Research Centre (PARC) and was the only woman among the group of men who built the Smalltalk-80 programming language, used to create one of the first modern Graphics User Interface (GUI) featuring windows, icons, menus, and pointers (WIMP). 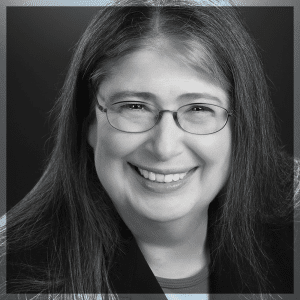 Born in 1951, Radia attended the Massachusetts Institute of Technology where she earned her Ph.D. in computer science. In the 1970s she developed a child-friendly education language call TORTIS, and later invented the Spanning Tree Algorithm and Protocol which transformed ethernet from a single wire Carrier-Sense Multiple Access (CSMA) into a protocol that could handle large clouds. Radia is known as the ‘mother of the internet’ and for creating the fundamentals for the operation of network bridges. 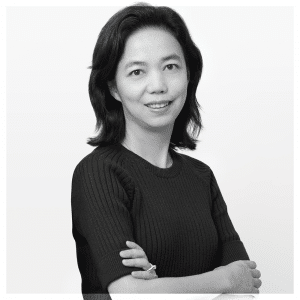 Born in 1976, Dr. Li is the co-director of Stanford’s Human-Centered AI Institute and was Vice President at Google where she also served as Chief Scientist of AI/ML at Google Cloud. She is the inventor of ImageNet, a database of over 15 million images, which has contributed to the latest developments in deep learning and AI as the database helped “train” the first computer to recognize and understand what’s in a picture. The Stanford professor also co-founded AI4ALL, a nonprofit aimed at improving diversity in the field of AI.

From coding to building computers, and even laying the foundation of every technological innovation that we have today, Intalio recognizes and salutes the women that got us here.

And to women today: keep doing what you do, take the tech field by storm, and lead by example – our daughters, sisters, mothers, and friends are watching.

To women everywhere, and especially to our 20% of women in the tech field, Happy women’s day from Intalio!

Intalio teams up with Jeraisy computers and communications services in a new partnership to develop and strengthen the Content Services market in KSA
November 1, 2022

The General Court of Audit in KSA partners with Intalio to manage its competencies and improve performance
August 3, 2022

Intalio recognized as a Strong Performer in 2022 Gartner® Peer Insights™ for Content Services Platforms (CSP)
April 6, 2022
We Turn Your Data Into Valuable Knowledge.

Go to Top
JOIN OUR NEXT WEBINAR