You are here:
Digital Transformation 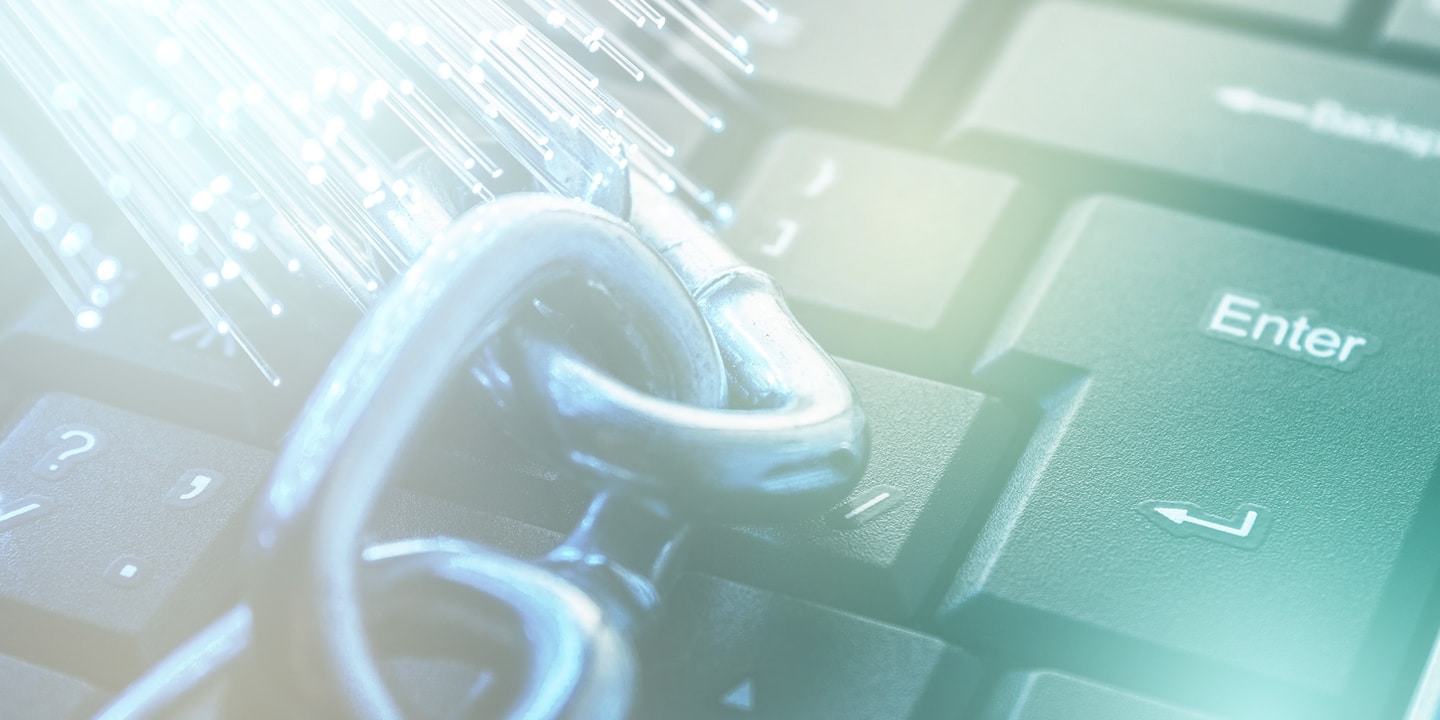 Redefining the Future of e-Services?

We have noticed many changes over the past decade in the digital pattern of the internet and many developments have happened. One of the latest and most repeated over the tips of tongues of CEOs and CTOs, startup entrepreneurs, and even governance activists, is blockchain technology. While some of you are slightly familiar with blockchain, there remains a wide majority who could have heard about it without really understanding how this new technology will redefine the future of internet transactions.

The internet became a tool for us to decentralize our information, it allowed us to interact with anyone by sending any piece of information in less than a second. Yet, with all the advancements the cyber world brought with it, it still had the gloomy and risky side to it as any piece of digital information is at risk. Online store owners remain to put themselves and customers in jeopardy for payment fraud. This is due to insufficient internet safety.

The simplest example of online transactions is online payment. When you buy a specific item online, the transaction of taking money from the bank involves many intermediaries and all of those intermediaries take a transaction fee which makes it very costly. In the real world, however, you do not need an intermediary that needs to check the money and transfer it. Now, you didn’t think I would be sharing with you all this without giving you some good news towards the end right? Today through blockchain, we can send money like we are sending an email. Blockchain was invented to create the alternative invention to the currency which is known as “Bitcoin” which may also be used for voting systems, online signatures and many other applications. To understand bitcoins, we need to understand what a blockchain is first.

So, what is Blockchain Technology?

Blockchain stores information across a network of personal computers allowing the information to be disseminated, therefore, no central company owns a system that allows the protection of the integrity of each piece of digital information. This different approach to storing information is suitable for environments that have high-security requirements and value exchange transactions as no single person is allowed to alter any record. It does not only allow us to create safe money online, but it allows us to protect any piece of digital information, examples include contracts, online identity cards and so on. So what is bitcoin again? Bitcoin is a form of digital cash (cryptocurrency) which can be sent to anyone across the internet.  Using bitcoin means there is no intermediary involved.  The verification of the transaction happens with a network of different people all over the globe who help by validating other people’s bitcoin transactions. Blockchain tracks records over this digital cash to validate that only one person is the owner of it.

Just the Beginning of Blockchain Technology

Blockchain technology brings with it so many advantages and this is only the beginning. Blockchain has proved to cut costs, ensure cybersecurity, empower users, reduce the clutter of multiple ledgers, and most importantly prevent transaction tampering. All this is just the beginning of such innovation. This is just the tip of the iceberg as they say, since blockchain technology is predicted to develop so much that soon we will be able to protect our online identity and track many devices on internet of things. Blockchain has, in fact, extended its reach beyond the alternative payment system to revolutionize the entire IT world. For example, a refrigerator that is connected to the internet whilst being equid with sensors could eventually use blockchain to manage automated interactions with the external world. These interactions may include anything from ordering and paying for food to arranging for its own software upgrades and tracking its warranty.

Blockchain technology has shown that it is not only convenient for financial transactions but also for other sectors that deal with Information and Data such as the public sector… Blockchain technology can simplify the management of information; information is managed in a secure infrastructure due to its decentralized nature, giving blockchain leverage over other digital technologies.

These sectors value privacy therefore managing confidential information becomes very critical when it comes to information security. Public and government organizations have their doubts on storing their data on cloud as they have specific needs like storing data within their borders for security and political reasons. The type of data used and shared within those organizations includes highly confidential records such as birth & death certificates, marital status certifications, licensing for businesses, criminal records and even property transfers. As a consequence, though organizations in the public sector are electronically managing their data some records still remain in hard copy, forcing people’s onsite presence to complete record-related transactions

The strength of blockchain comes from the way it was built as a series of blocks that record data in hash functions with timestamps so that data cannot be tampered with. This gives government organizations the guarantee for secure data storage that cannot be manipulated or hacked, leading to improved management of information in the public sector paving the way again for fully smart and secured cities and environments.

There is no doubt that the blockchain technology has gained a wide share in the marketplace and everyone is questioning whether ECM providers (such as Intalio) will be combining blockchain into their solutions. You can rest assured that we will be integrating blockchain technology into our data management solution, as a matter of fact, our blockchain connectors are predicted to be released in late 2018, so stay tuned!

5 things to consider when choosing your business automation software
December 10, 2021

Intalio Announces The Appointment Of Tong Chhor As Senior Vice-President Of France
October 28, 2021
We Turn Your Data Into Valuable Knowledge.