Ready to be part of the “Artificial Intelligence (AI)” movement? We Are!

You are here:
Artificial Intelligence 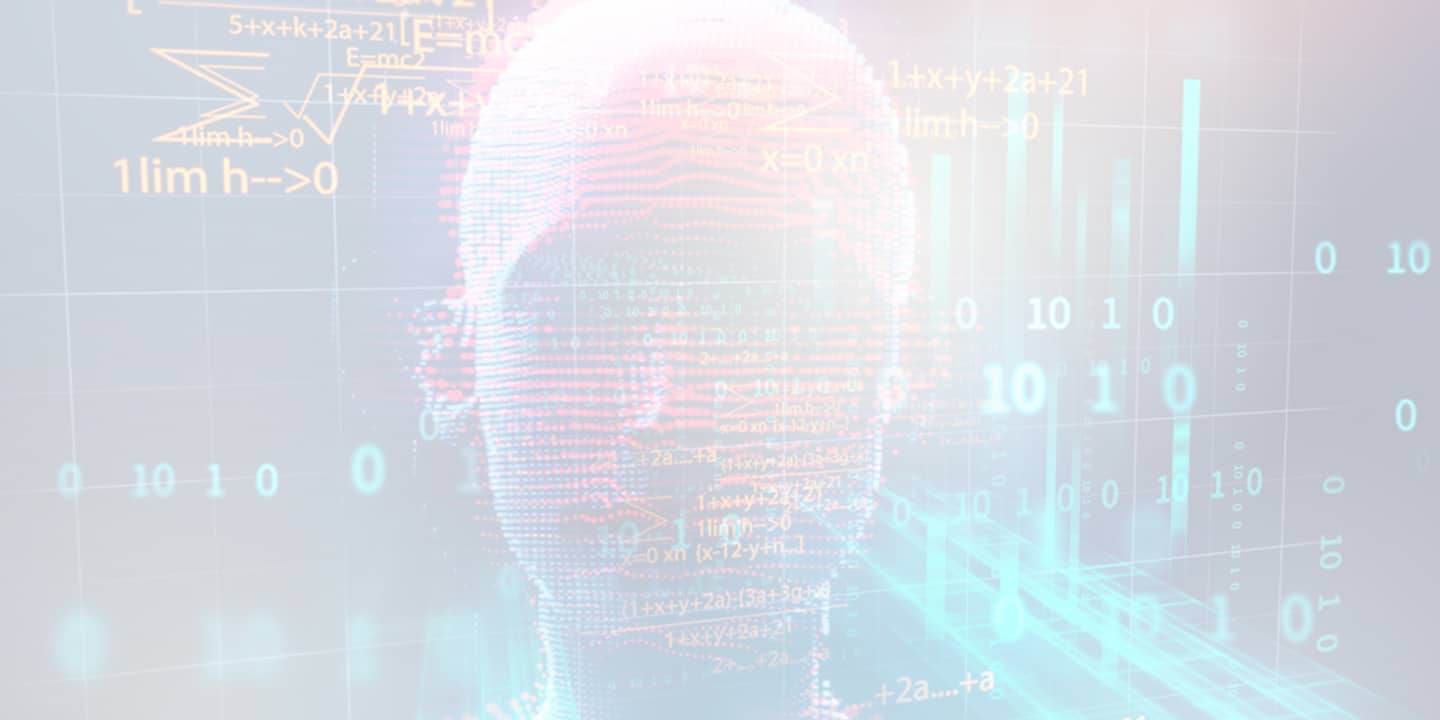 Allow me to start briefly discussing Sophie the robot. So as you might have heard or read somewhere that the first humanoid robot which was created in April 2015, who by the way also happens to look like Audrey Hepburn, was recently given the Saudi citizenship! Sophia is currently the only robot who has been granted citizenship.

Sophia was developed by Hanson Robotics to look and act like humans with the objective of allowing her to work with humans eventually. She can serve in healthcare, therapy, education, and customer service application. What might be the purpose of this citizenship do you think?

The Kingdom of Saudi Arabia has very recently announced that they wish to create an industrial zone known as NEOM and it will focus on industries including energy and water, biotechnology, food, advanced manufacturing, and entertainment. Rumor has it that this zone will have robots for labor, therefore giving Sophie citizenship was seen as the first investment towards this initiative.

Now let’s travel from KSA to the UAE. So after assigning a Minister for happiness last year (how cool), the UAE recently assigned a minister for artificial intelligence as so it seems they are officially acknowledging that technology is about to change everything around us, not that is hasn’t already, but it will continue in doing so, this time through Artificial Intelligence. This announcement comes just a few days after the UAE announced its UAE 2031 AI strategy, which aims to make the government more efficient and streamlined by relying on AI technologies.

Intalio provides its clients with advanced and modern Information and Communications Technologies (ICT) which is the core foundation of the smart government wave of projects if we want to take Smart Government as an example.

But governments do not become smart in a day. It requires a long-term vision and a set of milestones that need to be achieved through a phased approach. This is why governments have been devising long-term plans and visions over the past years. Examples of which are The Saudi National Transformation Program 2020 and the “2030 Vision”, Qatar National Vision for 2030, launched in October 2008 aiming at “transform Qatar into an advanced society capable of achieving sustainable development” by 2030…. On the other hand, the UAE, leaders in Smart Government Initiatives in the region has already transformed many of its emirates to smart ones (such as Smart Dubai), and has topped it with its latest announcement of Artificial Intelligence Strategy for 2031, along with a set of additional strategies and milestones for 2040, 2050, etc…

Let us now get back to practicalities and put the visions and strategies aside. Practically speaking, the first step of the transformation process starts with the complete elimination of paper-based documents, and government paperwork, while transforming internal government entities to paperless entities through a process of automated capture and storage of documents for archiving purposes. This process is coupled with the automation of all back-office processes including correspondences and government resource planning. Transforming from a government to an electronic government (e-government), involves a very large number of heterogeneous institutions connected together to provide organizations and citizens with easy access to Government information and services (government e-services), and this involves communications between Central Governments and Local Governments through G2G, Between Governments and Businesses through G2B and Between Governments and Citizens through G2C.

Converting to electronic, and exposing data to citizens, businesses, and other governments requires a high level of security measures to prevent data-theft through the cyber-attacks and ransomware wave we have been witnessing lately. Therefore Cyber Security measures must be taken ensuring the secured exchange of information and documents. This brings us to the last milestone: a Smart Government, how is it achieved, and what’s it’s relation with Artificial Intelligence, which is initially our main topic in this article.

Advanced Content Analytics, speech management, Internet of Things, Biometrics, and others have now become integrated into our daily lives and highly adopted in government programs.

All those are the main components of a smart government waiting to achieve National Transformation providing territorial shelters and ensuring national security and safety.

This is innovation. This is how smart cities are made and why Artificial intelligence has been the talk of the region. Are you Interested in joining the AI movement? We can help you.  Get in touch with us to learn more, or even register to receive our guides. Let us build smart cities together.

5 things to consider when choosing your business automation software
December 10, 2021

Intalio Announces The Appointment Of Tong Chhor As Senior Vice-President Of France
October 28, 2021

E-Governments: Welcome to the future
September 27, 2021